zotero webdav nginx apache
Zotero is an Open Source tool that lets you organise your bibliography, syncing it with the cloud. Unlike other alternatives such as Mendeley, Zotero can upload the attachments and data to a private cloud via WebDav. If you use nginx as your web server, know that even though it provides partial support for webdav, Zotero needs more than that.
Read more...
2014/10/09

Proxies with Apache and python

This is a quick note on proxying a local python application (e.g. flask) to a subdirectory in Apache. This assumes that the file wsgi.py contains a WSGI application with the name application. Hence, wsgi:application.

github python pypi
Developing a python module and publishing it on Github is cool, but most of the times you want others to download and use it easily. That is the role of PyPi, the python package repository. In this post I show you how to publish your package in less than 10 minutes.
Read more...
2014/03/27

javascript python heroku
As part of the OpeNER hackathon we decided to build a prototype that would allow us to compare how different countries feel about several topics. We used the OpeNER pipeline to get the sentiment from a set of newspaper articles we gathered from media in several languages. Then we aggregated those articles by category and country (using the source of the article or the language it was written in), obtaining the “overall feeling” of each country about each topic.
Read more...
2013/08/22

A simple trick. If you want to remove all the ‘.swp’ files from a git repository, just use: 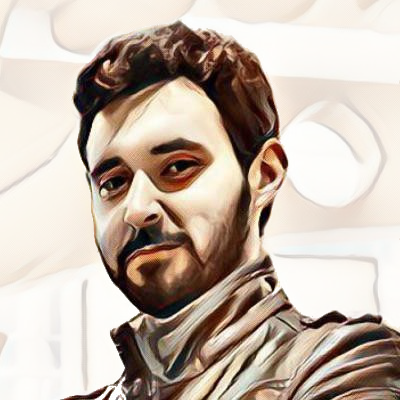